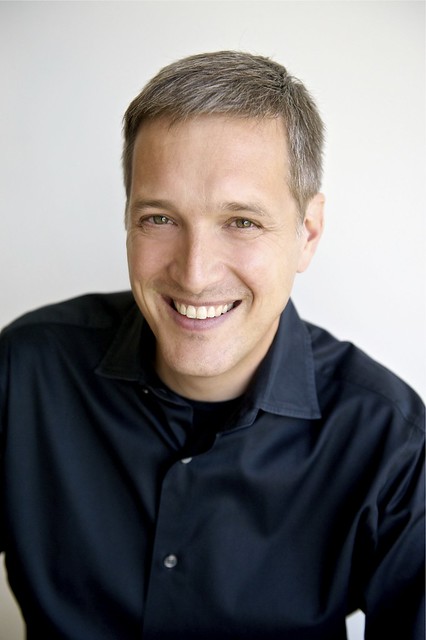 Robert Carnochan, who directed the Longhorn Band for the past 13 years, will become the University of Miami’s director of wind studies and conductor of the Frost Wind Ensemble.

Scott will be just the 12th director of the Longhorn Band. He earned his master’s in music and human learning and doctorate in wind conducting here at UT. He received his undergraduate degrees in music education and instrumental music performance from LSU.

The Longhorn Band, also known as the Showband of the Southwest, was founded in 1900 and now includes more than 380 students from across many majors.